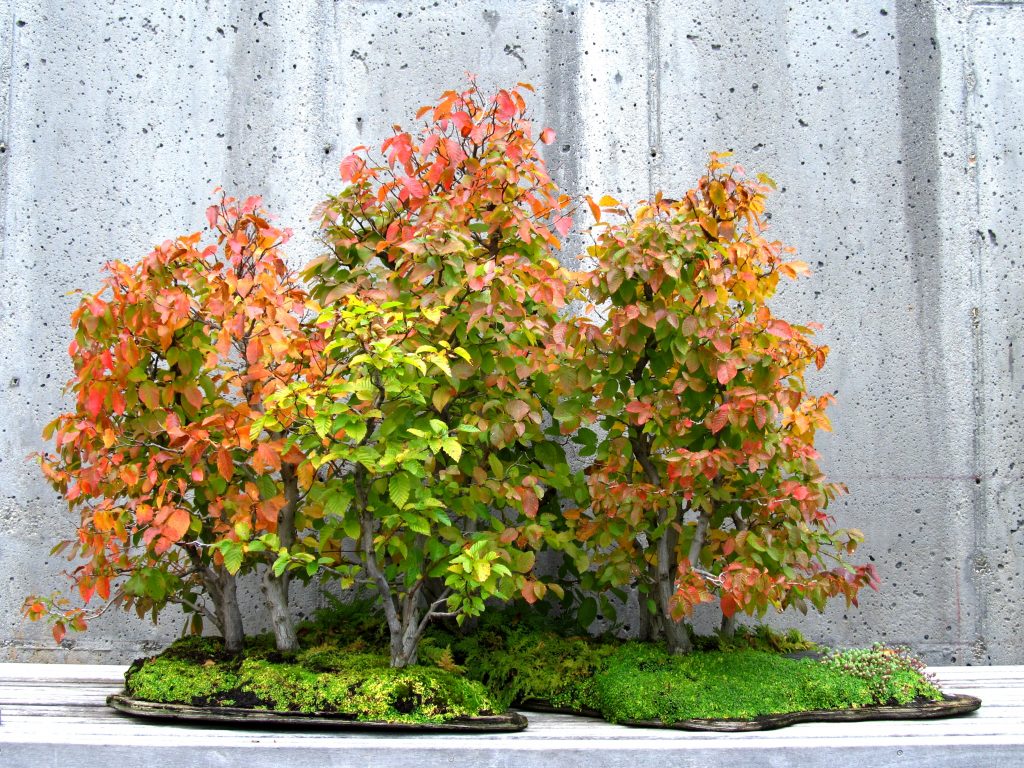 Every bonsai has two stories. One is the suggested story, which is ultimately a product of the viewer’s imagination. The other is the actual story of how the miniature tree, or in some cases the miniature landscape, came to be. In this talk, the Arboretum’s bonsai curator shares archival images and the story of “Yoshimura Island,” a signature landscape that was the earliest to be created especially for the Arboretum by famed bonsai artist Yuji Yoshimura.

Arthur Joura has been the bonsai curator at the Arboretum since 1992 and oversaw the design and development of the Arboretum’s Bonsai Exhibition Garden. Having studied bonsai with some of the leading bonsai authorities in the United States and Japan, he has toured extensively as a lecturer and teacher, and has been featured on UNC-TV and in numerous regional and national publications for his work with the collection.