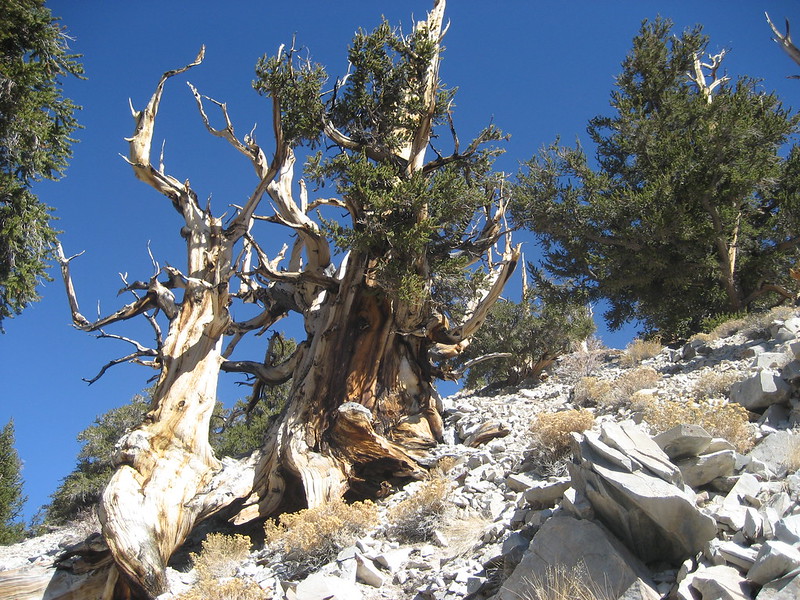 Life, death, rebirth: This program has it all! Witness bonsai curator Arthur Joura as he undertakes an unusual and challenging redesign of an old juniper bonsai from the Arboretum’s collection, which will be recorded live by Visiting Artist Ben Kirkland, creator of the YouTube channel Appalachian Bonsai.

A one-hour break will be scheduled mid-day, during which Joura will continue carving on the juniper bonsai. Registrants should plan to bring a lunch, as The Bent Creek Bistro does not reopen for the season until March 20; however, coffee, tea and snacks will be provided.

Arthur Joura joined the Arboretum staff in April of 1990, and has been the bonsai curator since 1992. He led the design team for the Arboretum’s Bonsai Exhibition Garden and has since overseen its continued development. Joura has studied bonsai with some of the leading bonsai authorities in the United States and in Japan, bringing with him a compositional eye from his educational background is in fine art. He has toured extensively as a lecturer and teacher, and has been featured on UNC-TV and in numerous regional and national publications for his work with the collection. Joura continues to administer the annual Carolina Bonsai Expo at the Arboretum.

Ben Kirkland is a professional industrial designer and the content creator for YouTube channel Appalachian Bonsai. He is currently teaching at Virginia Tech’s School of Architecture + Design. Ben has been creating bonsai since 2007. He is a member of the Hinoki Bonsai Club, founded in Roanoke, Virginia, and was their president from 2016-2018. Kirkland has given several lectures and demos about bonsai in the surrounding area, and focuses on using native tree species in his designs. You may find him online with his videos, attending monthly meetings in Roanoke or traveling to the Carolina Bonsai Expo in Asheville every chance he gets. He and his wife Julie reside in Christiansburg, Virginia.